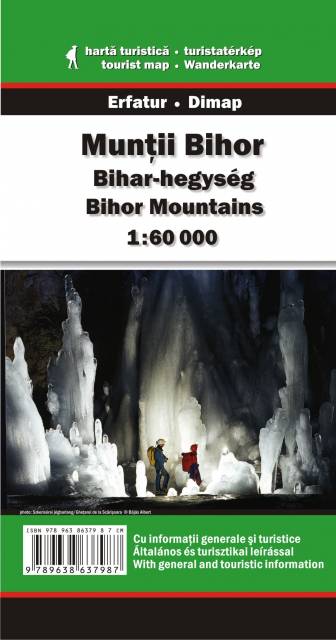 Bihor Mountains is a mountain range in western Romania. It is part of the Apuseni Mountains, which are part of the Carpathian Mountains. The massif has a length of 25 kilometres from the northwest to the southeast and a width of 14 kilometres. It is located east of the town Ștei, and north of the town Brad. The highest peak is Cucurbăta Mare with an elevation of 1,849 metres, also the highest of the Apuseni Mountains. Other high peaks are Buteasa (1,790 m), Cârligatele (1,694 m) and Piatra Grăitoare (1,658 m). Vlădeasa is a volcanic range extension of the Bihor Mountains to the north, reaching a maximum height of 1,836 metres. Map range: Beliş to the north, Buceş to the south, Abrud to the east and Criştioru de Jos to the west. 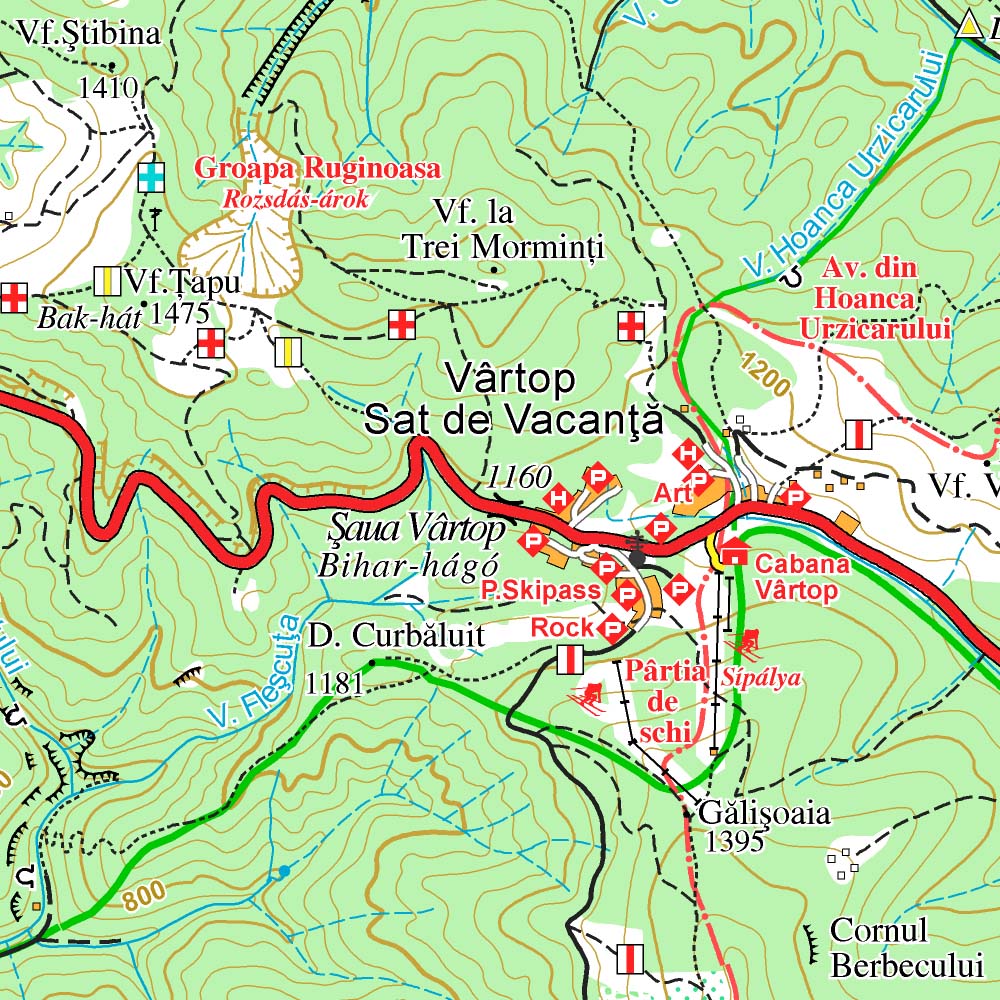