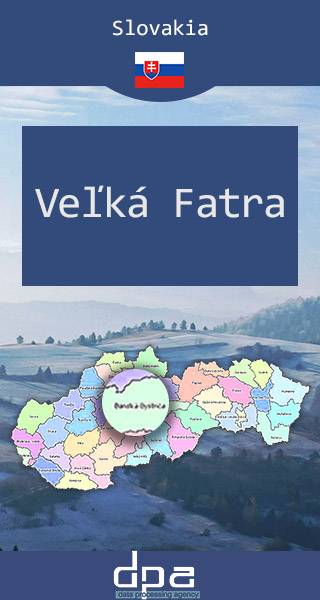 The Great Fatra (or Greater Fatra is a mountain range in the Western Carpathians in Slovakia. It lie to the southwest of the better known Malá (Lesser) Fatra mountains and are less developed, as well as, contrary to the name, being lower. The highest mountain is Ostredok at 1,592 m. Other notable summits of the largest Hôľna Fatra part are Krížna at 1,574.3 m and Ploská at 1,532.1 m, where the main ridge divides into two. Nearly 90% of the area is covered by forests. Most of the area was protected by the Veľká Fatra Protected Landscape Area since 1973, and the most valuable parts are included in the Veľká Fatra National Park since 2002. The rest of the former protected landscape area serves as a buffer zone now. There are several other tourist and skiing resorts in the range, e.g. one of the largest ski resorts in Slovakia - Skipark Ružomberok and Donovaly. The ruins of Blatnický and Sklabinský castles are located in this area. Also, the traditional architecture of Vlkolínec (a UNESCO's World Heritage Site) and Liptovské Revúce and the Ľubochňa and Turčianske Teplice spas can be found here. 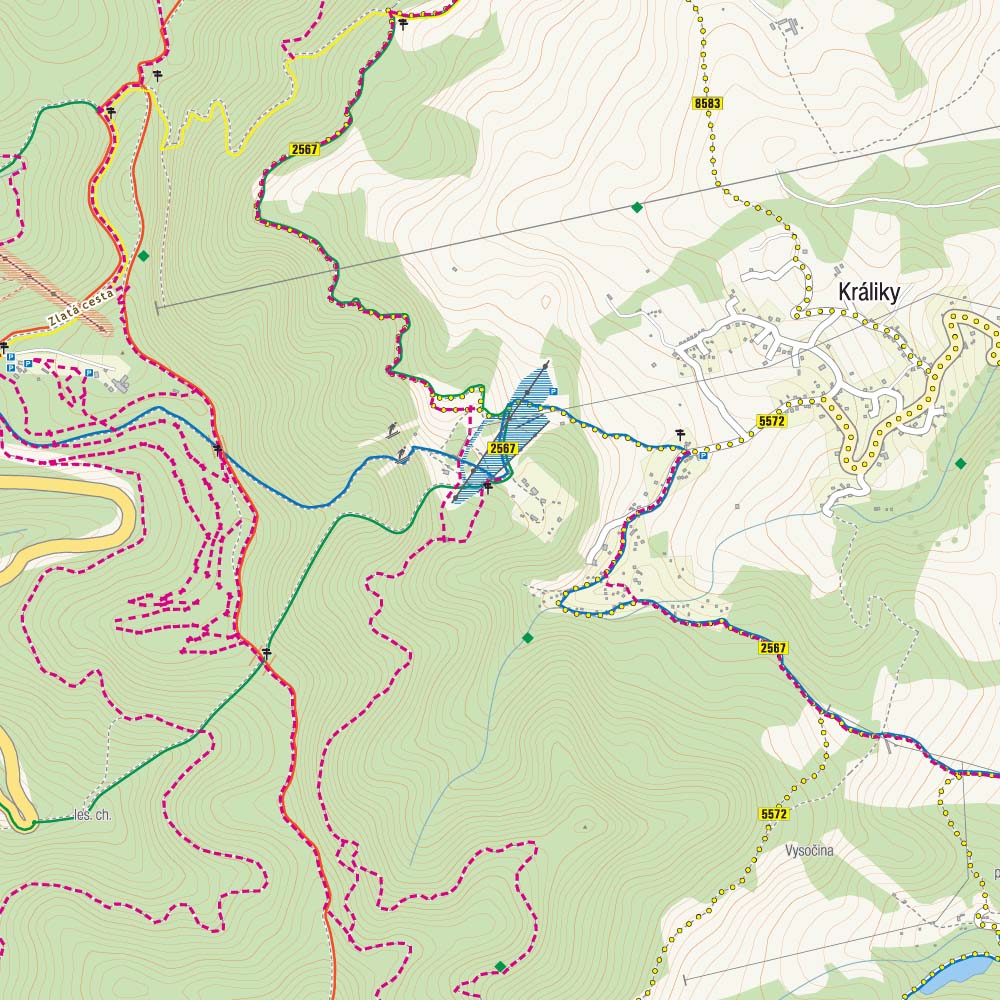