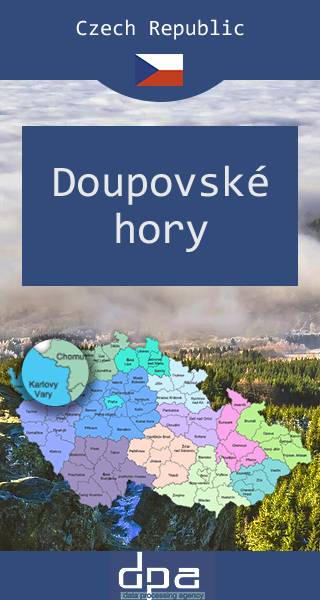 Doupov Mountains (Czech: Doupovské hory, German: Duppauer Gebirge) is a cenozoic volcanic mountain range with the typical structure of stratovolcano. The centre of the stratovolcano was in the place of a former town of Doupov. The highest mountain is Hradiště (934 metres), the lowest point is by the river Ohře near Kadaň (cca 275 metres). In 1945, most of the German population was forced out so that Doupov Mountains were almost completely unpopulated. It became the Army Training Area in 1953 and still serves this purpose for NATO forces. Some scenes in the 1967 post-apocalyptic film, The End of August at the Hotel Ozone, were filmed in Doupov. 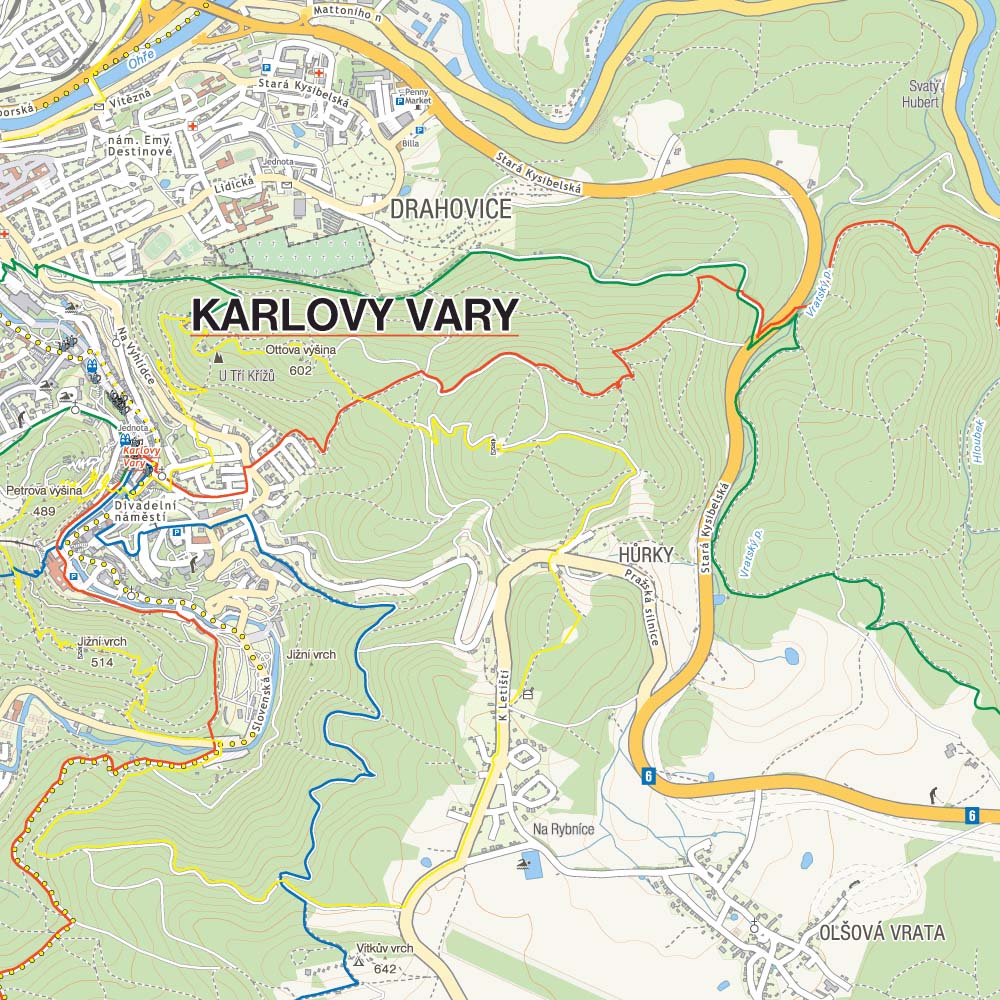