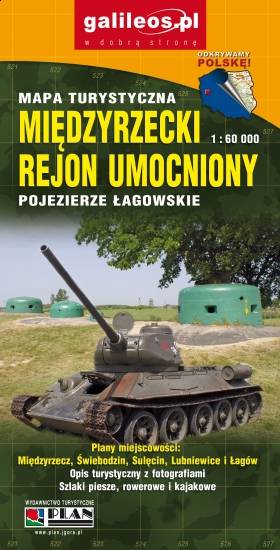 Międzyrzecz Fortification Region was a fortified military defence line of Nazi Germany between the Oder and Warta rivers. Built in 1934–44, it was the most technologically advanced fortification system of Nazi Germany, and remains one of the largest and the most interesting systems of this type in the world today. It consists of around 100 concrete defence structures partially interconnected by a network of underground tunnels. Some of the forts and tunnels are available for visiting. The map presents the central part of the defence line. Cycling and walking trails are also marked. 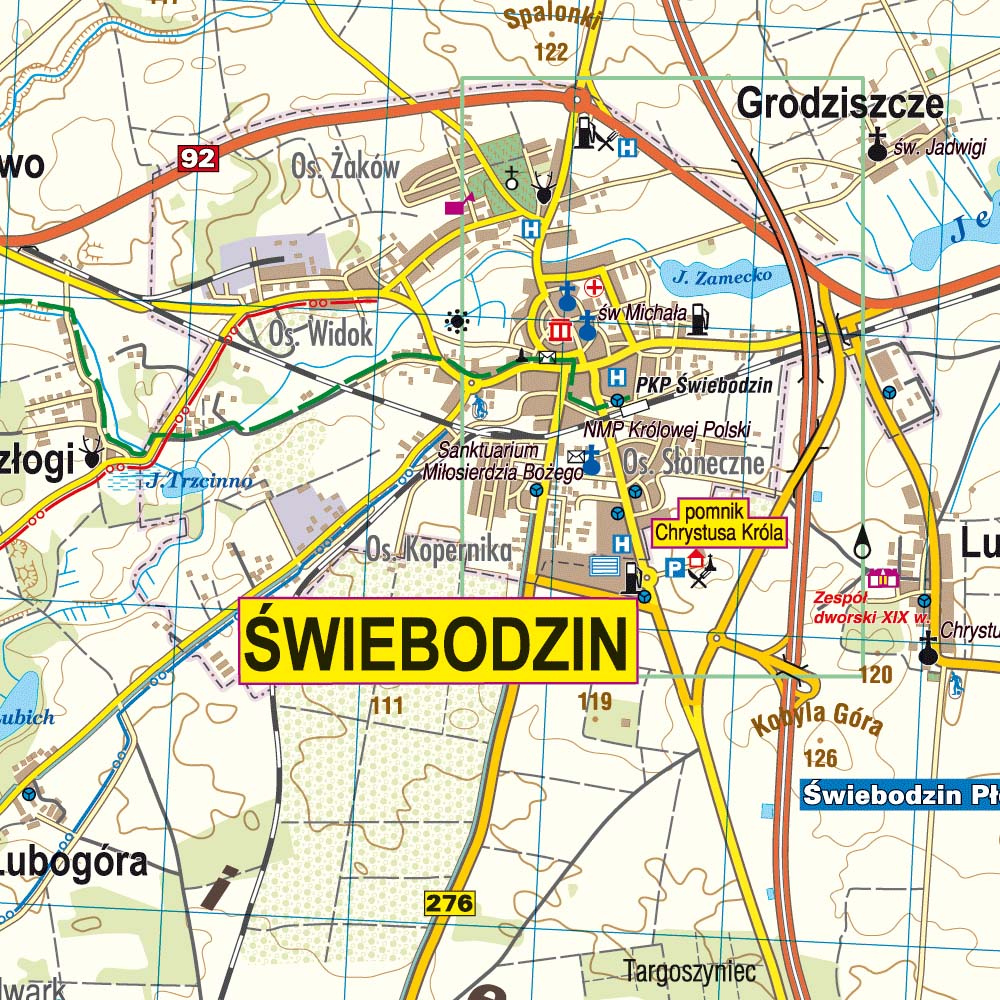